Timeline of the Berghof family hotel

1956: In November, Toni and Renate Unterrainer opened the Berghof guesthouse with four guest rooms (with hot and cold water) and a lounge. Thanks to their tireless efforts, they were able to add a dining room as early as 1957 and in 1958 increased the bed capacity to 20 beds.

In 1965 the Vital Panorama Guesthouse was added with another 10 rooms.

In 1972 the Berghof was expanded to include 30 rooms, a hotel bar, a reception and a dining room.

From 1973 to 1975, Renate and Toni expanded the business to include an indoor pool with a sauna and a solarium as well as 20 other rooms and a mini golf course. The hotel could now accommodate up to 130 guests.
The main building was demolished in 1978 and rebuilt within only three months with rooms, a dining room and a modern kitchen.

In 1985 the Vital Panorama guesthouse was extended with new comfort rooms.

In 1992 the Berghof was completely renovated.

In 1999 the heated outdoor pool was added.

In 2003 Toni and Renate went into a well-deserved retirement while their daughter Maria along with their son-in-law Erwin took over the reins in the Berghof.

2006 was a big year! It saw Toni and Renate's 50th wedding anniversary, as well as the 50th anniversary of Berghof.

In 2008 there was another major renovation in spring that took only three months. The entire facade, the restaurant, reception, and parts of the wellness area were renewed, with rooms and suites enlarged and new ones built.

In 2015 we renovated the sauna area and the fitness studio.

Further small conversions, renovations and renewals have been carried out annually right up to the present day.

The only thing that has not changed in the 60 years at the Berghof is the tireless, personal commitment of the whole Unterrainer family and their entire team, which consists of many longstanding employees. 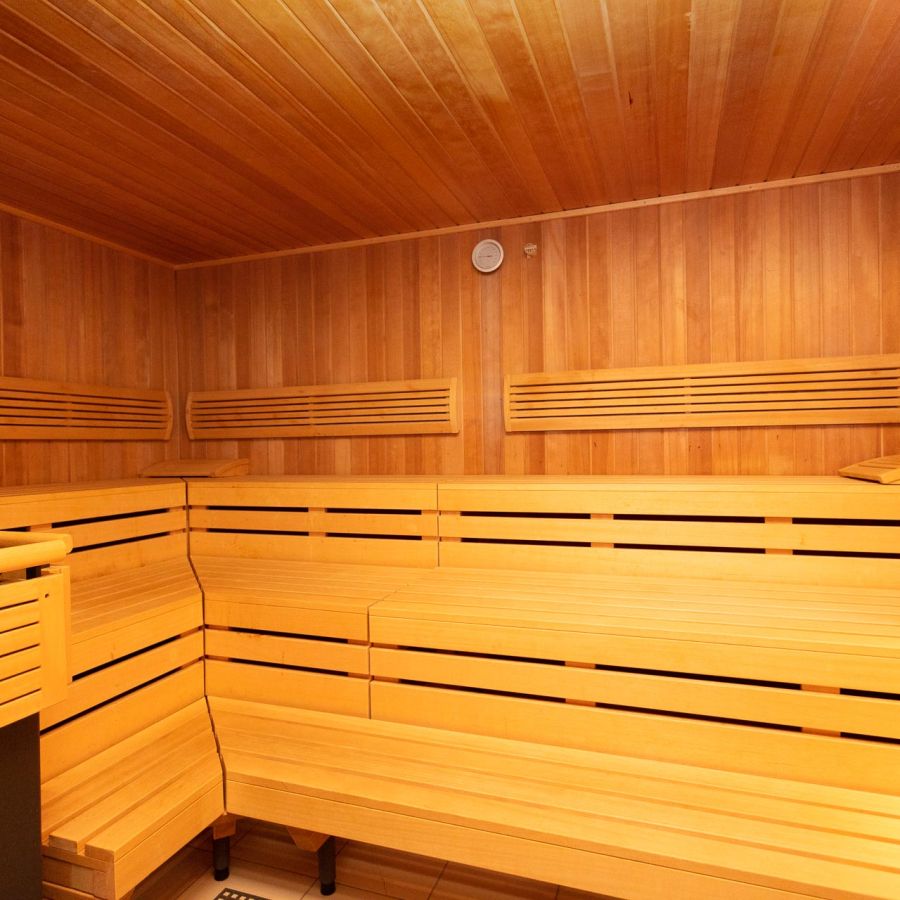 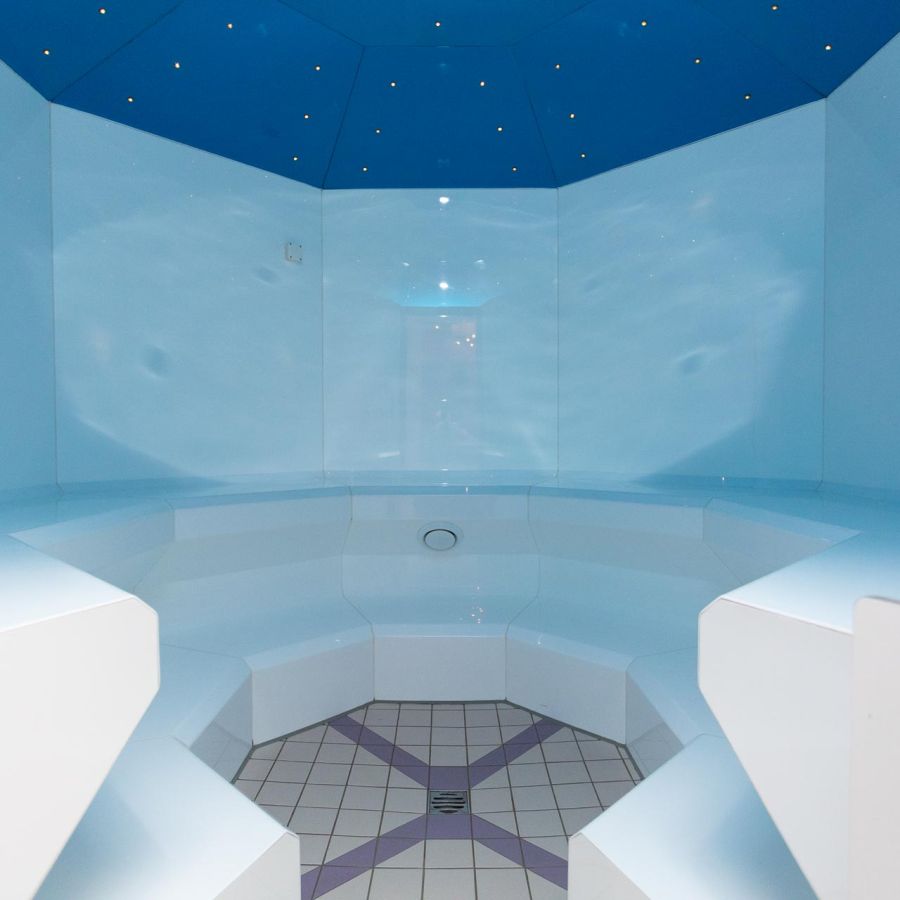 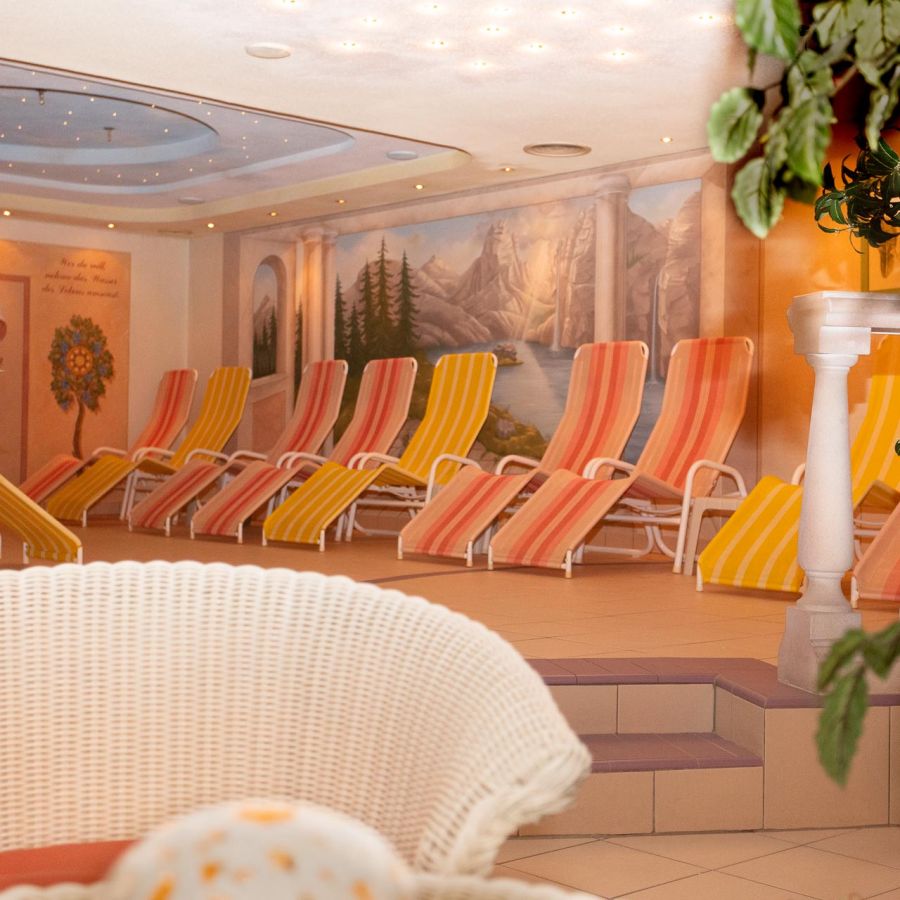 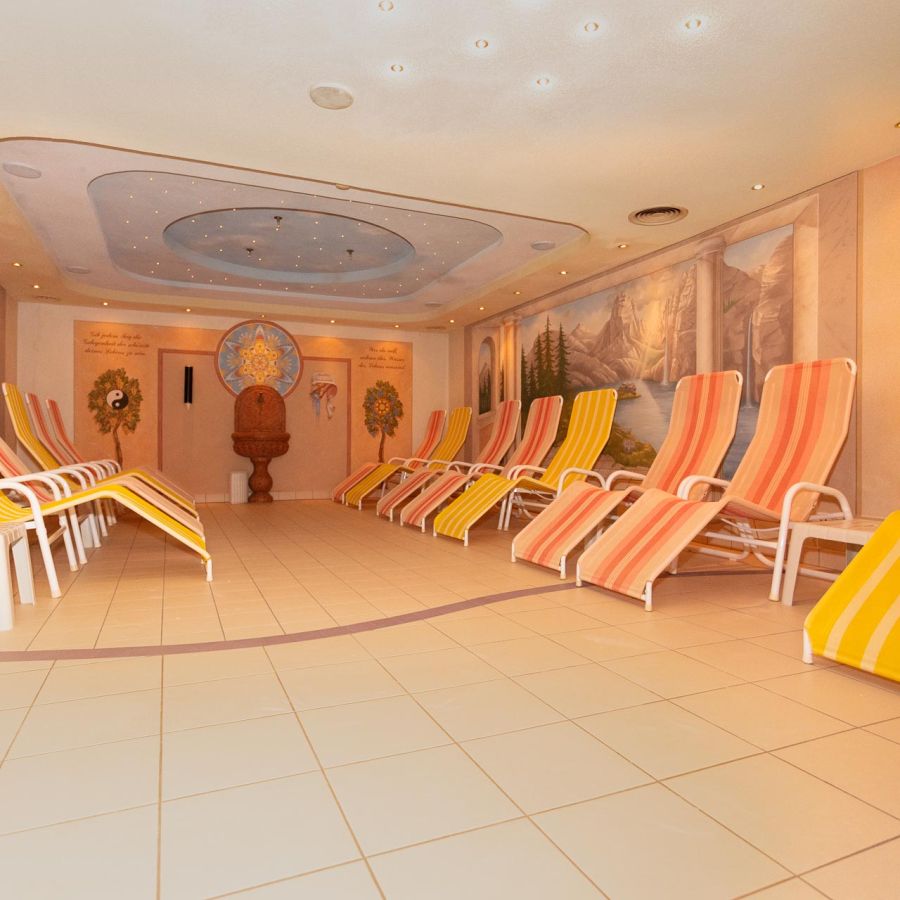 Tel: +43 5352 8221
Mail: This email address is being protected from spambots. You need JavaScript enabled to view it.